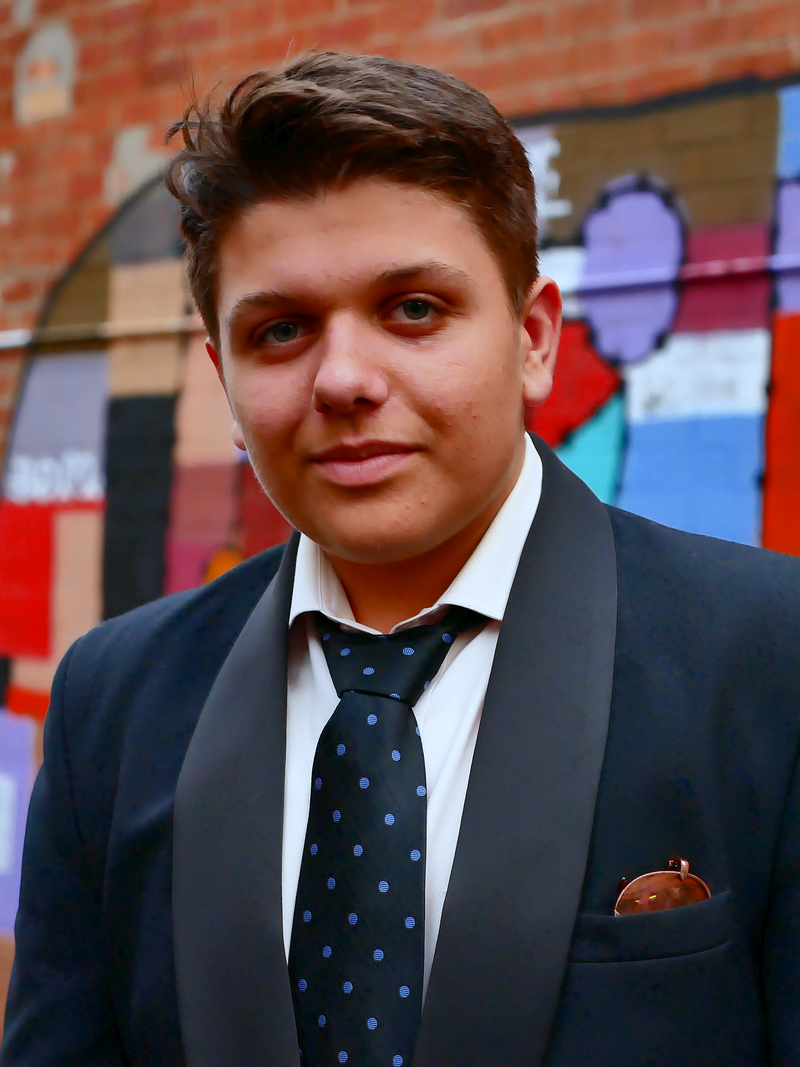 Luca is located in Sydney, NSW, Australia.
He loves to play Rugby Union and loves to spend time with his mates.
Luca also enjoys playing the piano and has been receiving lessons from the last
eight years.

When Luca was eleven years old, he got his first ever Audition for a local
Production called “Nit Boy” It was a stage-adaptation of a Tristan Bancks book
of the same name.
He went in for the Main Character but he wasn’t suitable for that Role, so instead
of sending him away the Director Anouska Gammon asked him to read off the
script for a different Character that was a King, she told him to “Read it as if he
was the prime minister”, He did and got the part.

Luca thoroughly enjoyed his experience while working on that production and
his love for Acting sparked.

A year later, he received a Casting Call from the same Director that had just
started her company Byron Casting, it was for a Feature Film named “Bosch &
Rockit” Directed by Tyler Atkins.
Luca went in to read for a small Speaking Role who was a Bully but he was
asked to stay behind and come back to read a different Character at the end of all
the other Actors Auditions.
He stayed behind and read for the part of a different Bully and got it.

A couple of months later, he saw a Casting Call for another Theatre Production
by the name of “Puss In Thongs” he went in and auditioned and got the part of
Doctor.
Halfway into rehearsals of Puss In Thongs, Luca asked the director, Danica
Taylor, if he could try his Character with a Scottish accent as he was trying to
learn the accent, and when he did everyone loved it so he kept it for the
performance.

These are just a few stories of how Luca got his Roles and how he made some
friends along the way and would love to work with many others.