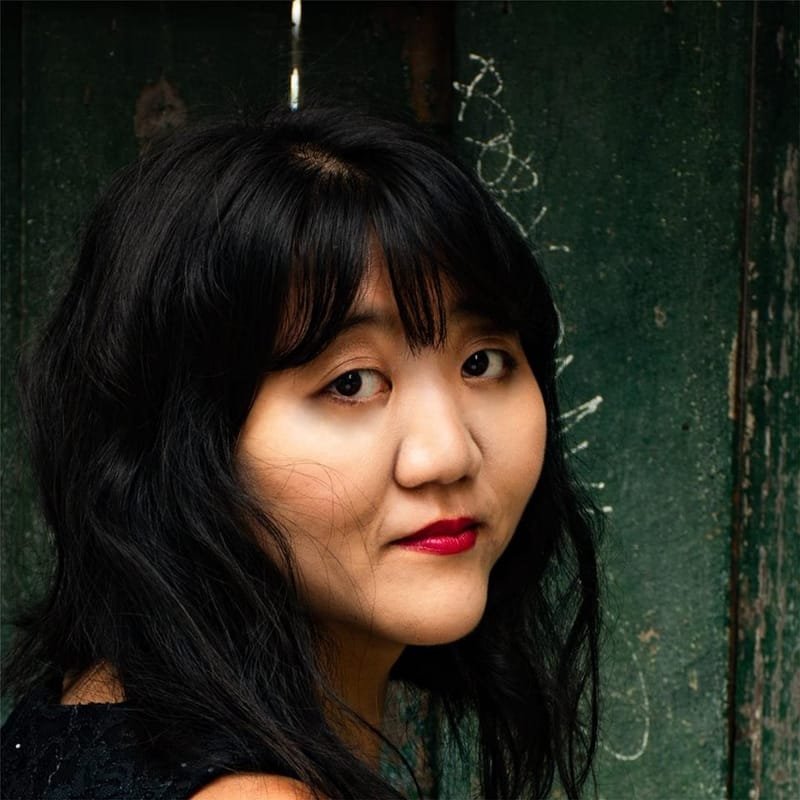 Jade is a Brisbane/Gold Coast based Actress, Model, Director and Screenwriter.

She has Degrees from Griffith University in film production and has also successfully completed a Law Degree and is admitted to the Queensland Bar.

Jade has Directed a number of award winning short films, her recent being 'Good Fortune Island'. She has worked as production crew on big Hollywood feature films.

Jade is currently Directing a Theatre play as part of the 2021 Short and Sweet Festival.