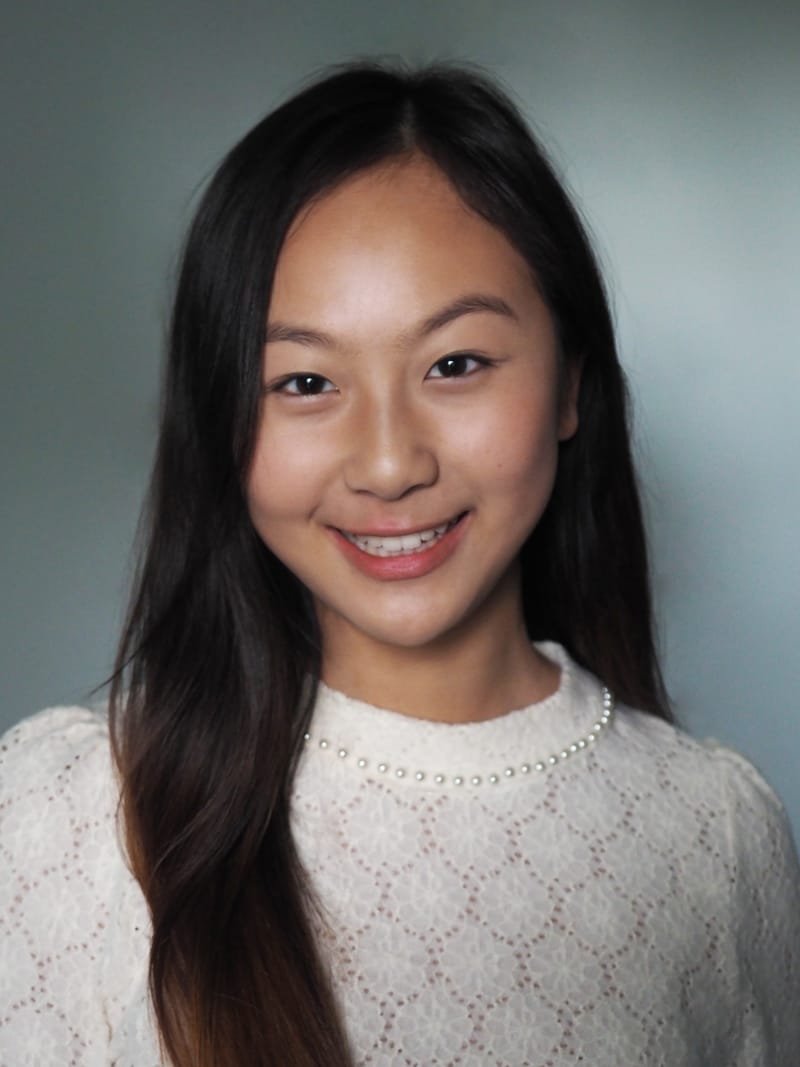 Isabel is an Aspiring Actor from Sydney, NSW, Australia.

Having previously trained 2-3 years at The Australian of Performing Arts under their Drama Stream Program, she was also selected to train in the Invitational Elite Drama Company.

She has Featured in a number of Short Films – notably ‘Being Charlie’ Directed by Alex Edmonson, ‘The Missing’ Directed by Kristine May, as well as the Television Series ‘Falling.

Isabel is an enthusiastic and dedicated Actor who puts her all into her work, and is excited to see more of what the Acting World has to offer!