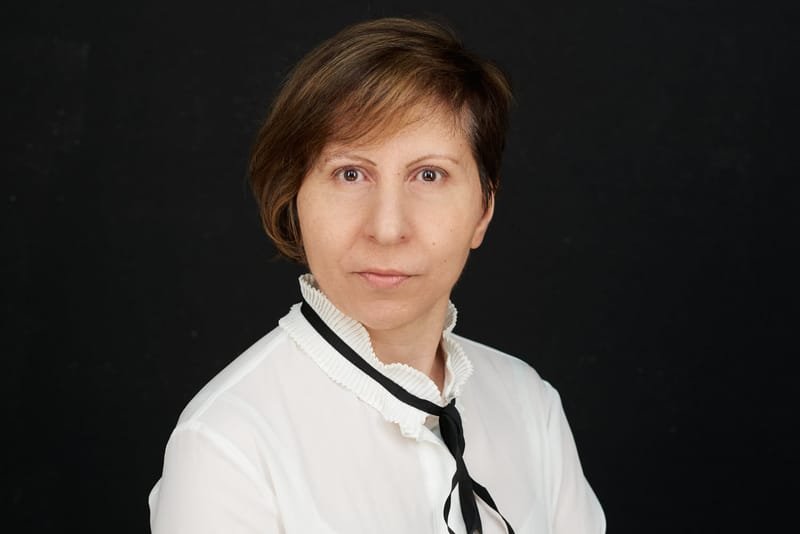 Cenzina is an Actor, Singer, Songwriter and Music Educator.

She has worked in the Industry for over 20 years starting out as an Extra on “Neighbours” and other TV and Film, before progressing to bit parts and Featured Roles.

Cenzina has also been a presenter for a corporate video on “Sexual Harassment in the workplace” and regularly works on Short Films, Music Videos and Community Theatre.

She has studied acting for many years and would like to advance her career in Film, TV and Theatre.