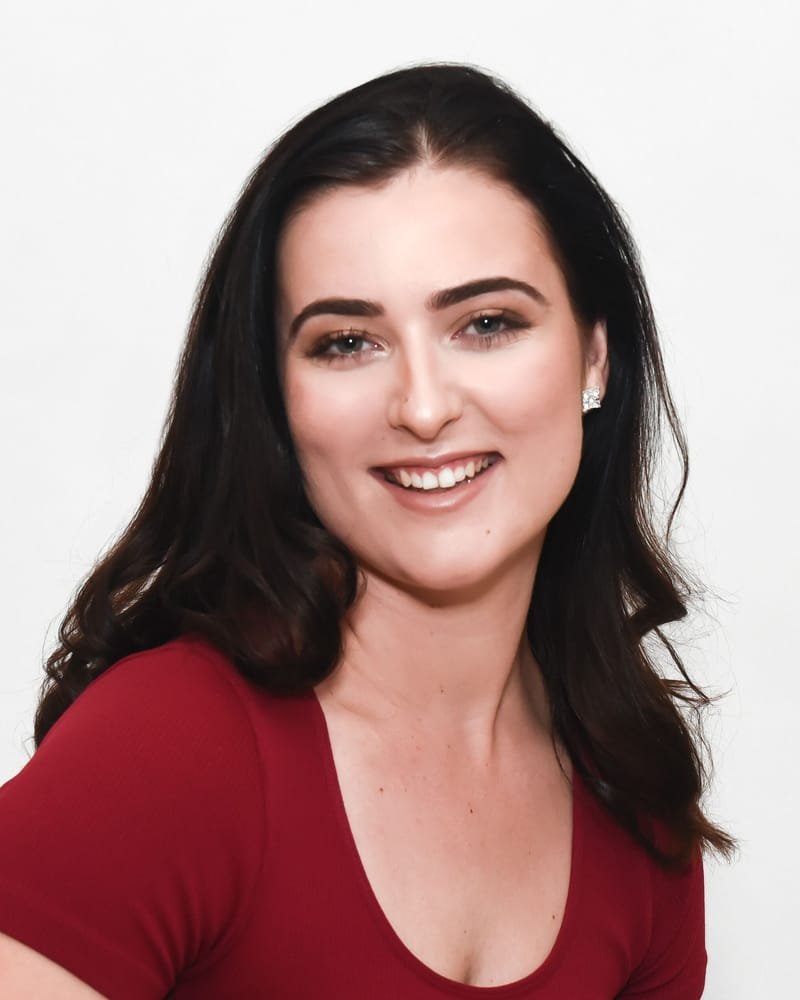 Briellyn Bond is known as an Australian Model and Actress.

Graduating at New York Film Academy Australia (2019), Briellyn has since stepped straight in the door of the industry being cast in her first feature film, 'House of Inequity' as Kathy and commune lady 'The Lost One'.

Developing a strong desire for the film industry,

Briellyn has since worked on various student films and projects, and longs for driven and like minded personalities to get involved in creating new content and releasing new ideas, visions and effective stories into the world.

Bond thrives off learning from experienced industry professionals and values the time and wisdom of those she works beside. Bond is a deep creative choice maker and thinker with a love for writing, poetry and continuously experiencing the art of human emotion. Briellyn develops her craft daily, whether it be in acting classes, private classes, self studying, her primary goal is to be 1% better everyday