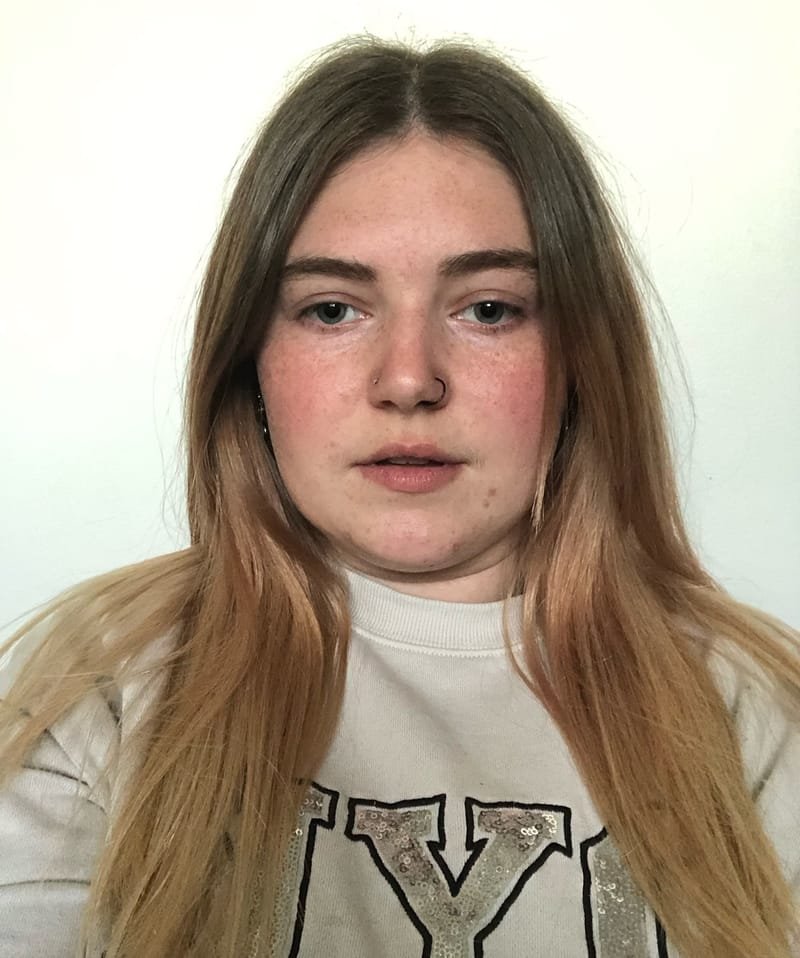 I graduated School in 2020, and have put all my focus into my Acting Career.

Starring in multiple Theatre Productions including Shakespeare, Tomorrow when the War Began and Pirates of the Caribbean.

I am currently doing Acting Classes through Australian Actors Studio in Brisbane which has allowed me to have performed many different scenes from popular Australian TV Shows, for example Neighbours as well as a couple TV Commercials, Jetstar is one example.

Also I have Performed Monologues including My Brother Zep and Summertree by Ron Cowan.

With a strong passion for Acting, I have hopes of further succeeding My Career goal of becoming a professional Actress and making my way onto the big screen.